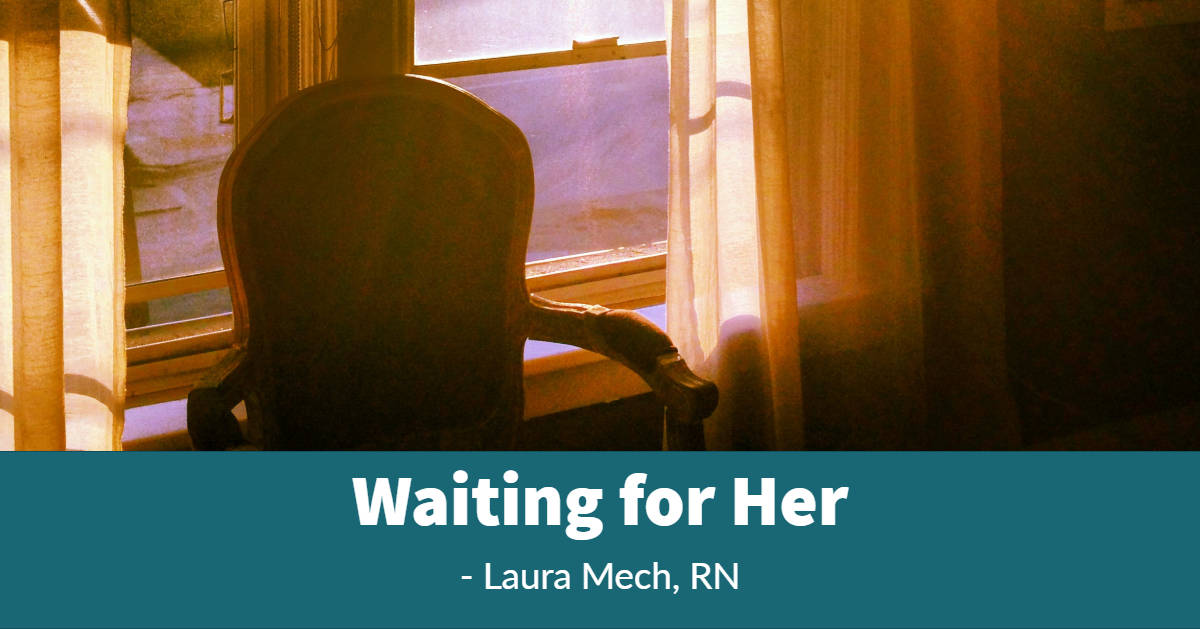 There are a handful of moments in my life that could be considered a deep blue holes of emotion. They’re the kind you look back on years later and remember even the smallest details. My wedding day, graduating from nursing school, the birth of two of my sons and the adoption day of the other, the day I was diagnosed with breast cancer, and the day I was deemed “cured”. These examples don’t necessarily reflect joy or happiness but more of a sacredness. It is in these kinds of moments I feel the closest to God than in any other spaces I have occupied. One of the first deaths I experienced as a hospice nurse brought me to that place, and it was a deeply moving, worlds-colliding moment that I will forever be grateful for.

“Here was the start of the moment my life changed.”

The gentleman was in the active phase of dying, meaning death with imminent. We humans are poor predictors of death, but there were signs telling me he was near. Family was present and soft music was being played. I held his hand and prayed. I gently massaged his arms and hands. I combed his hair and straightened his sheets. His wife was a stoic woman, always impeccably dressed and beautiful. I noticed she was hesitantly sitting on a chair across the room. She hadn’t approached or touched him in the forty-five minutes I had been there, but she loved this man. I know because she had told me stories of their deep love, their children and grandchildren. Her eyes twinkled when she spoke of him and the life they had built. Her hesitation sitting in that chair across the room was her fear. She would say, “What do I do? I have never done this before.” I would explain that there are no right answers, but that she must do whatever she feels she need to do. The family continued to speak amongst themselves, but his wife would constantly shift her gaze in his direction even while conversing.

Our chaplain gently knocked on the door and joined in on the visit. I slipped back into the periphery of the room and gave him space to share his talents and gifts. Here was the start of the moment my life changed. Our chaplain began praying with the family. The holiness of the room was palpable; it was grace-filled and heavy. After the prayer was completed, he started singing the hymn, “How Great Thou Art.” There was so much love in that room. Tears freely fell from all eyes and God was certainly present. The wife was sitting at the edge of her seat, Kleenex in her hand, second verse being sung. She moved, ever so cautiously, toward the hospital bed. She made a little space to sit next to him on that hospital bed. Lovingly she held one of his hands in one of hers and brushed his hair back with her other. My emotions took over and I choked back my tears. His breaths slowed, causing hers to quicken. Our chaplain sang,

The music stopped and it was silent. We all looked around the room at one another. He never took another breath. My heart broke and rejoiced at the same time. He had been waiting. Waiting for her.

Even months later, I think of that day so often. Beautiful moments aren’t always defined in the same way. They can have depth and breadth of sorrow. But these are the moments I live for. 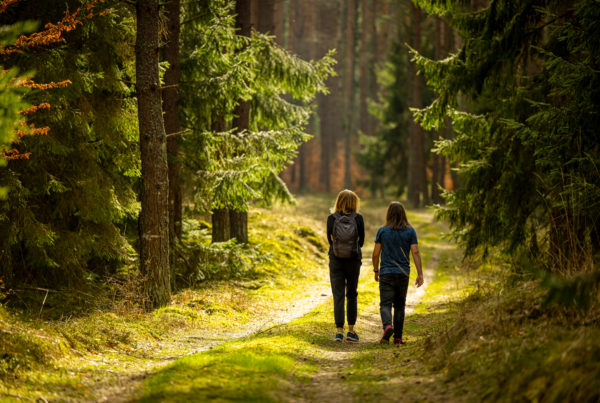 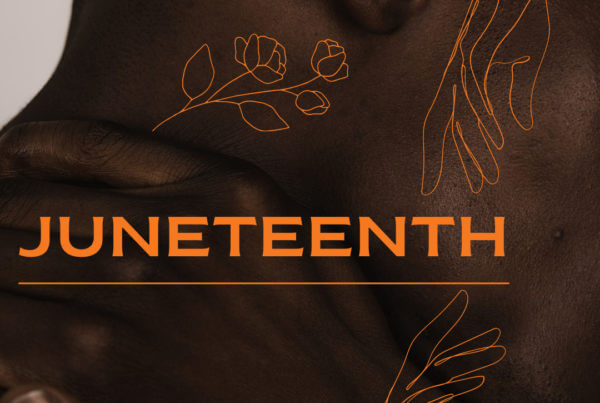 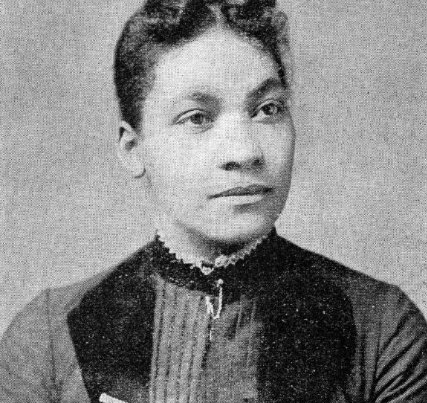