Juneteenth is the oldest nationally celebrated commemoration of the ending of slavery in the United States. It is also known as Emancipation Day, Freedom Day, Jubilee Day, and Liberation Day. On June 19, 1865, Major General Gordon Granger arrived in Galveston, Texas and announced the end of the Civil War and the end of slavery. Although President Lincoln had signed the Emancipation Proclamation into law two and a half years earlier on January 1, 1863, many slave owners continued to hold their slaves captive after the announcement until the Union army enforced their release. Juneteenth became a symbolic date representing the freedom of all African Americans.

“Juneteenth is the oldest nationally celebrated commemoration of the ending of slavery in the United States.”

June 19, 1865 marks the date that Major General Gordon Granger arrived in Galveston, Texas and announced the end of both the Civil War and slavery. His announcement, General Order Number 3, reads:

“The people of Texas are informed that, in accordance with a proclamation from the Executive of the United States, all slaves are free.”

The 1865 date is largely symbolic. The Emancipation Proclamation, issued by President Abraham Lincoln, had legally freed slaves across the entirety of the United States on January 1, 1863, almost two and a half years earlier. But even after the general order, some slave masters withheld the information from their slaves.

Beginning in 1866, Texans celebrated Juneteenth with community events such as parades, cookouts, prayer gatherings, historical and cultural readings, and musical performances. As time went on, communities developed their own traditions. Some communities purchased land for Juneteenth celebrations, such as Emancipation Park in Houston, Texas. As families emigrated from Texas to other parts of the United States, they carried the Juneteenth celebrations with them.

On January 1, 1980, Juneteenth officially became a Texas state holiday. In following years, 45 other states and the District of Columbia also commemorated or recognized the day.

At the White House signing ceremony, Vice President Kamala Harris, who is the first woman, Asian-American, and the first Black person to serve as vice president, said:

“We are gathered here in a house built by enslaved people. We are footsteps away from where President Abraham Lincoln signed the Emancipation Proclamation. We have come far, and we have far to go. But today is a day of celebration. It is not only a day of pride. It’s also a day for us to reaffirm and rededicate ourselves to action.”

“Juneteenth marks both the long, hard night of slavery and subjugation, and the promise of a greater morning to come….This day doesn’t just celebrate the past. It calls for action today. I wish all Americans a happy Juneteenth.” 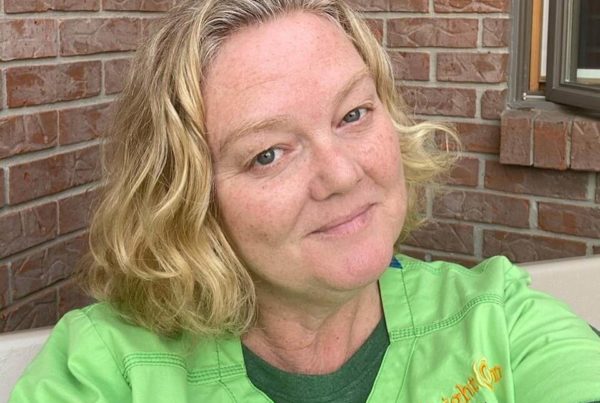