Many people have negative feelings when they hear the word “hospice,” but Chaplain Joel Sund hopes to help change that. When Joel’s parents became terminally ill, he lived out of state and couldn’t care for them as much as he’d have liked. Both his parents ended up in the same nursing home, just two doors down from each other. Joel wished his parents would have been on hospice, for the benefit of everyone. Instead of suffering they way his parents did towards the end, Joel sees now how they could have been more comfortable and at ease with an entire hospice team helping take care of them, rather than the pressure falling on family members and the limitations of a nursing facility.

Questions? Check out our hospice FAQ. 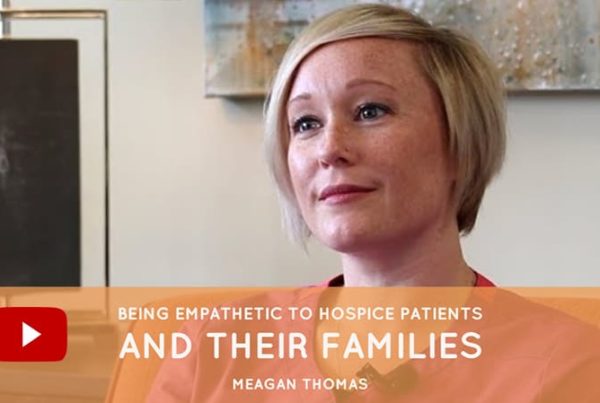 Being Empathetic to Hospice Patients and their Families 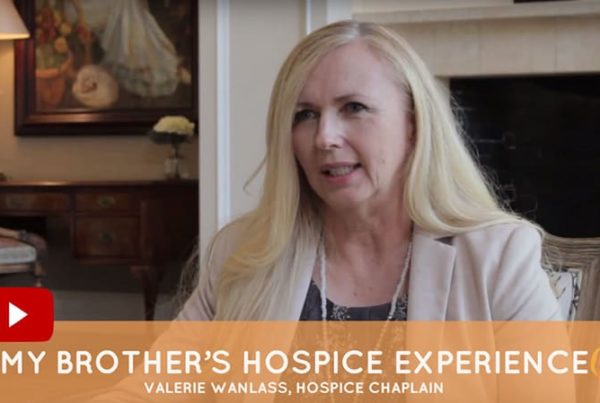 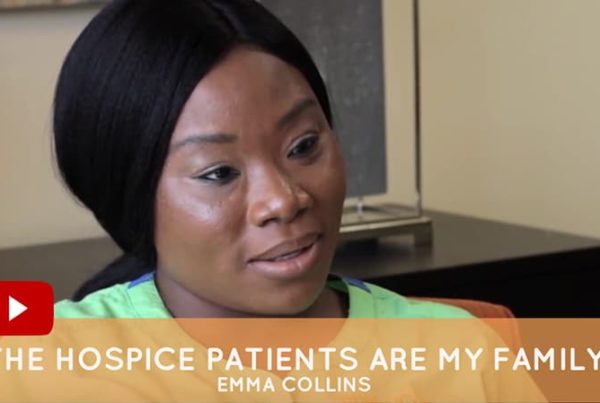 The Hospice Patients Are My Family – Emma Collins